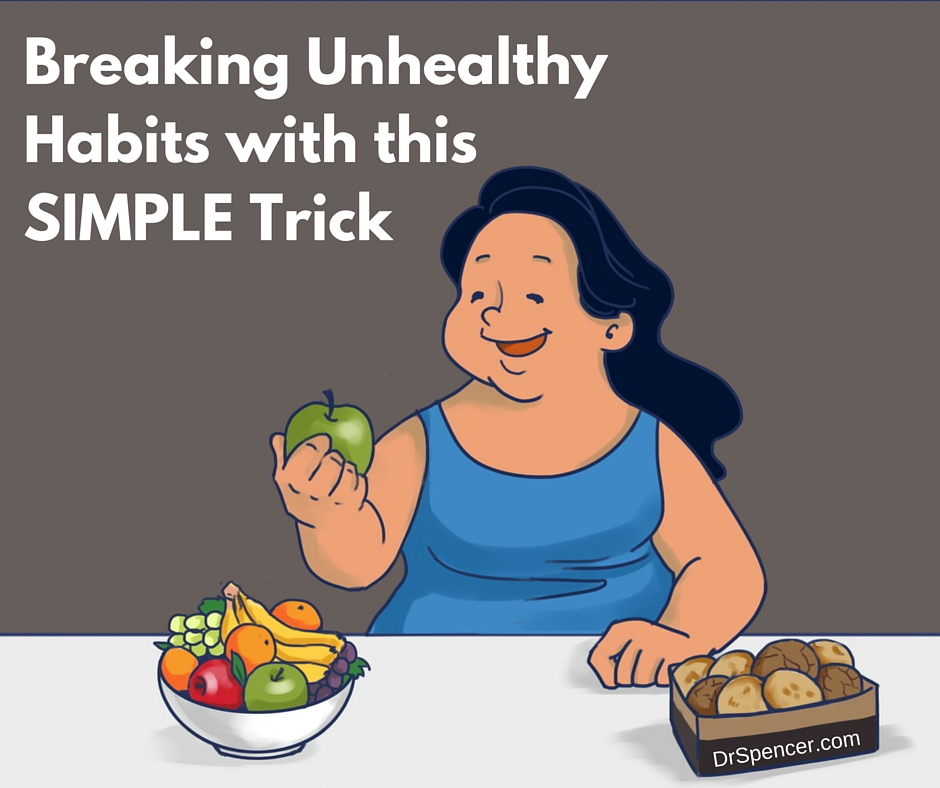 A large amount of our daily food choices are automatic, meaning they happen with little conscious planning. This automatic decision making is a key feature of habit. A habit is created when behaviors repeatedly occur in a stable context. Habits are also very easily accessible in your mind.

For example, imagine that every day for a year you had a bagel with orange juice for breakfast at your dining room table. If someone was to ask you what you usually have for breakfast you would be able to generate a quicker response than if you had a different breakfast each day. That behavior has a strong representation in your memory and is very easily accessible. Because of the ease of access and association to the environment that behavior occurs rather automatically. If you always had a healthy breakfast such as a protein fruit smoothie this automatic behavioral response is likely a good thing. However, if you are trying to lose weight and have repeatedly made unhealthy food decisions, breaking these habits can certainly be challenging.

There are generally three forms of counter-habitual implementation intentions. The first is a “don’t do this” approach. The next is to avoid the triggers to the unhealthy behavior and the final strategy is to select an alternative behavior.

The “don’t do this” approach

The “don’t do this” approach is just like how it sounds. If your unhealthy behavior is that you tend to eat a cookie every time that you go home you simply would say “when I have the urge to eat a cookie I won’t eat a cookie”. While this may sound simple and effective it actually may create what is called an “ironic rebound effect”. The desire to suppress cookie eating actually makes the cookie more accessible in your mind which may make it harder to resist temptation. To illustrate this recall the saying, “don’t think about a white elephant”. Telling someone to not think about something almost guarantees that they will actually think about it.

The avoidance approach would have an individual avoid the triggers that cause behavior. For example, if you always find yourself stopping at McDonalds on the way home from work, planning an alternative route that avoided the restaurant would be a good idea. The environmental trigger is removed and the behavior doesn’t have an opportunity to occur. For example, in the book Slim by Design, Dr. Brian Wansink gives a variety of examples on how to change your environment to help you eat less and healthier. Some of these approaches entail removing the environmental triggers that cause behavior. For example, here are some ways to create stimulus control in your own home.

Non-vegetable leftovers are in opaque or aluminum foil

Any left-over dessert is stored in the bottom produce drawer

No large bottles of any beverage other than milk or water

Less healthy snacks are in the back or the lower sides

These solutions are likely better than the “If I want a cookie, I will not eat a cookie approach”. However, there will always be situations where we cannot completely control our immediate environment. Furthermore, people (friends, spouses, co-workers) can serve as triggers for unhealthy eating. Avoiding your friends, spouse, or co-workers is hardly a realistic approach to becoming healthier. Therefore, we need to examine one last form of implementation intentions, the alternative behavior response.

This form of implementation intention does not strengthen the representation of cookies but instead strengthens the mental representation of the healthy alternative response, the apple. It also helps to identify the situational trigger so the environment is actually used to your benefit rather than disadvantage. Because a healthier alternative response is performed over and over again in a stable context, this actually helps you break a bad habit while forming a new healthy one!

Some examples of the alternative behavior approach might include:

“When I am thirsty and I want a soda, I will chose the diet option”

“When I am at a restaurant, rather than eat the whole meal I will ask the waiter to bring out a half portion and box up the other half to bring home”

These are just a few examples of the alternative behavior approach. If you or a health coach are able to identify an area of your diet that is in need of change, try to form an alternative behavior implementation intention based on your specific needs. Avoid using the “don’t do this approach” and use the avoidance approach in situations where it is appropriate. Implementation intentions are a strong, simple, and effective strategy to help you live a healthier lifestyle.

Justin Kompf is an adjunct instructor in the Kinesiology department at the State University of New York at Cortland where he is also the head strength and conditioning coach. Justin’s main area of study is in behavioral psychology as it relates to health behaviors. He is also a personal trainer and health coach. He can be reached at Justin.kompf90@gmail.com for questions and inquires. 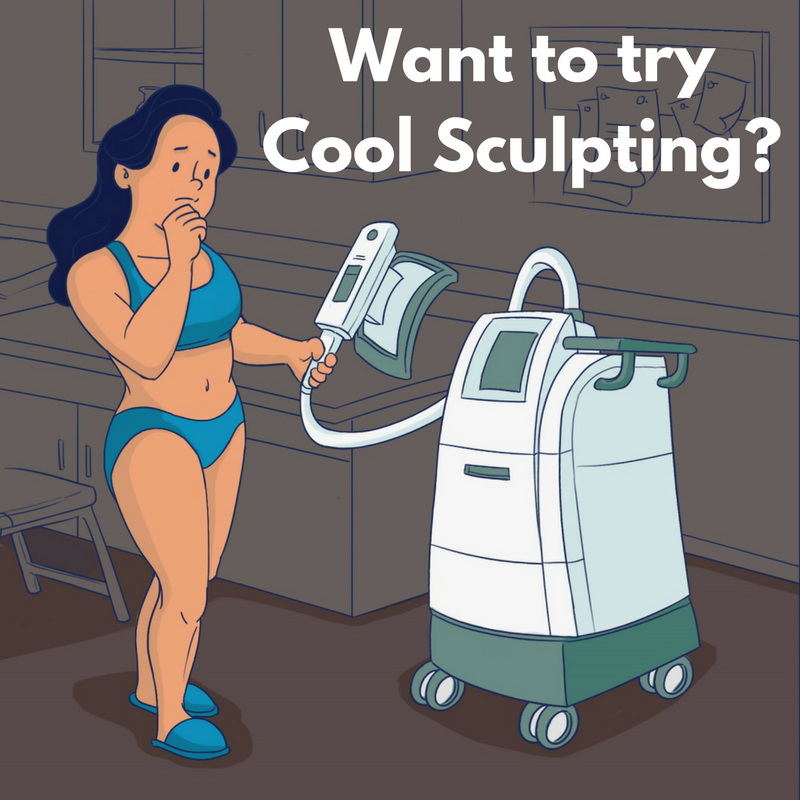 Then join my email newsletter to get notified whenever I write a new article. No spam. Ever. And you can unsubscribe at any time. 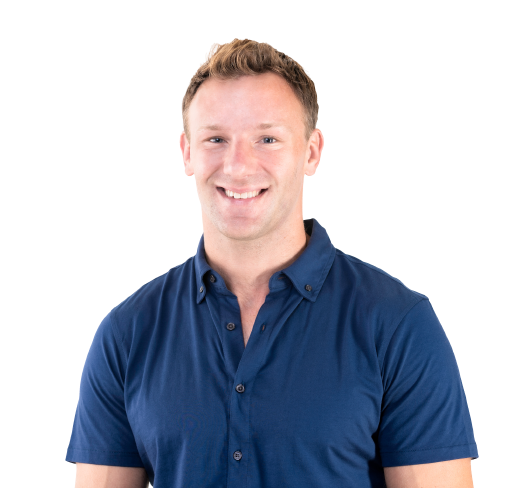 I’m a physician who focuses on lifestyle changes rather than medications for real healthcare. My goal is to make you leaner, more energetic, healthier, and most importantly – happier.